Our Masters-Level Therapists have the education and experience you need.

Call us for a free consultation

Work with someone who’s been there. In addition to their graduate level credentials and certifications, the owner and several of our therapists are in recovery – we know what early recovery is like, and we found the way out. Combined, we have decades of practice helping people just like you. 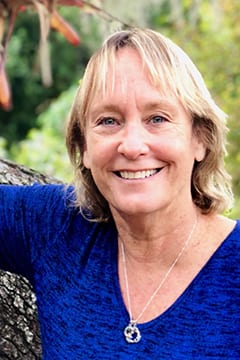 I am dual licensed as a licensed mental health counselor and licensed massage therapist. I do not do massage however I use my hands-on license for Craniosacral therapy. My passion is helping people feel more connected to their bodies and their lives.

So many of us go around on auto pilot and just do what in front of us, we go go go until we crash and burn out, or turn to self-medicate with drugs, alcohol, sex, food, relationship etc.…. So, I combine the mind, body, sprit aspect of ourselves with Craniosacral therapy.

With this light touch therapy, we can go deep down to rediscover and release our blocks and restrictions that hold us back physically, emotionally and spiritually. 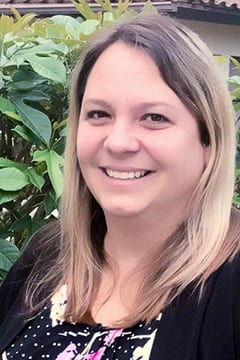 I am a Cognitive Behavioral Therapist that is passionate about providing patients with the insight and tools needed to make productive changes in their lives.

I believe that by gaining insight to underlying Mental Health and Addiction, patients will be able to develop the skills and understanding to better manage these issues.

As a mother of three, I feel having life balance is the key to success. Having this balance leads to emotional, mental and physical health and I work to instill these concepts in those I work with.

When I am not providing a therapeutic role at CenterPointe, I am working behind the scenes as the Program Manager. I assist with authorization and coordination of insurance for the patients that are enrolled in our programs. I am eager to assist with any questions you may have along your journey of recovery. 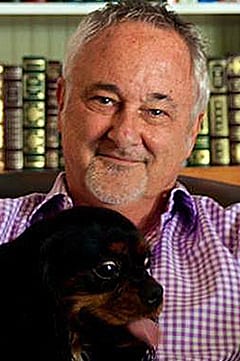 I grew up in Columbus, Ohio. I started drinking in my early 20’s and found the precious gift of recovery 18 years later.  In 2002, my brother and father died in close succession. When that happened, I looked at my life and realized that I wasn’t following my bliss, so I started a private practice in Sarasota, Florida.

Early in my career, I found working with alcoholics and addicts to be an extremely rewarding calling. In the ensuing decades, I earned a reputation in the community for successfully treating these survivors, and caring for them became the focus of my practice. The apostle Paul encouraged us to “bear one another’s burdens,” and I believe this is part of the role of a counselor. Two and a half decades after I began, I start each day with enthusiasm and profound gratitude.

Therapy is an exquisite amalgam of art and science, and I am honored to help people who chose that path. I provide Individual Substance Misuse Counseling. 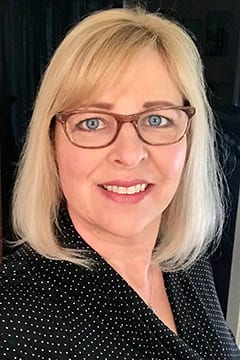 All of us have times when we are feeling overwhelmed or even in crisis. My role is to support you through these tough times to achieve the balance and peace that you seek in your life.

Therapy can provide insight to develop the coping skills you need to live your life to the fullest.

I am an effective trauma therapist and I work with a wide variety of people who need help overcoming addiction, managing anxiety, depression, and who want to gain insight to build the connections they need to have balance and harmony. 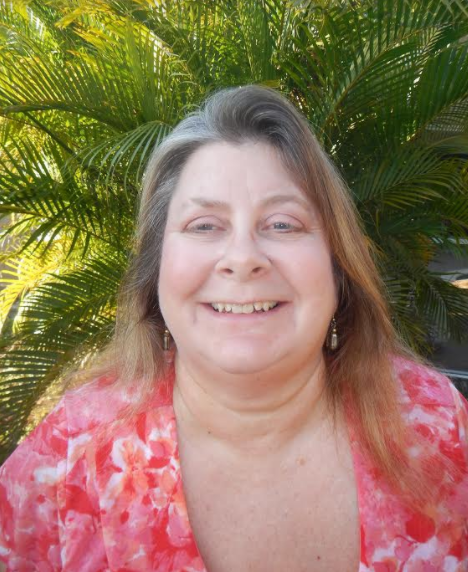 I am a Licensed Mental Health Counselor who has been helping people for almost 20 years. My counseling philosophy is to come alongside you and meet you where you are in your life’s journey.

I provide a supportive and accepting atmosphere, so you’ll feel comfortable opening up about your issues without fear of judgement. I believe that counseling is a healing process that through psychoeducation, skill building and hard work will help you to move forward in your life and let go of the pain, shame or guilt of the past or present that may be holding you back. My goal is to help you overcome and thrive.

Take the first step – Call us for a FREE consultation.

DUE TO COVID-19, WE ARE CURRENTLY OFFERING VIRTUAL AND LIVE CLASSES